Celebrity Chef Robert Rainford is a Canadian chef, author and television host of shows that have aired on stations including Food Network Canada, Discovery Home in the United States and Asian Food Channel throughout Asia. Robert was the host of the wildly popular Food Network TV show, License to Grill (which aired in Canada, the USA, Australia, Africa and Asia).

Born in the parish of Saint Andrew, Jamaica on November 30, 1966, Chef Robert Rainford moved to Canada with his family when he was only three years old. In 1994, he enrolled in culinary school at George Brown College and began a professional career shortly thereafter in which he honed his skills at some of the City of Toronto’s finest restaurants. 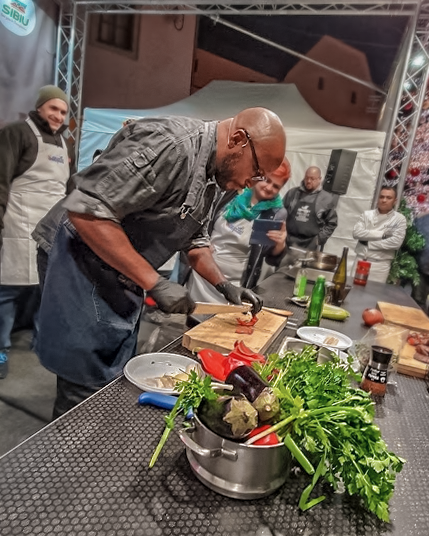 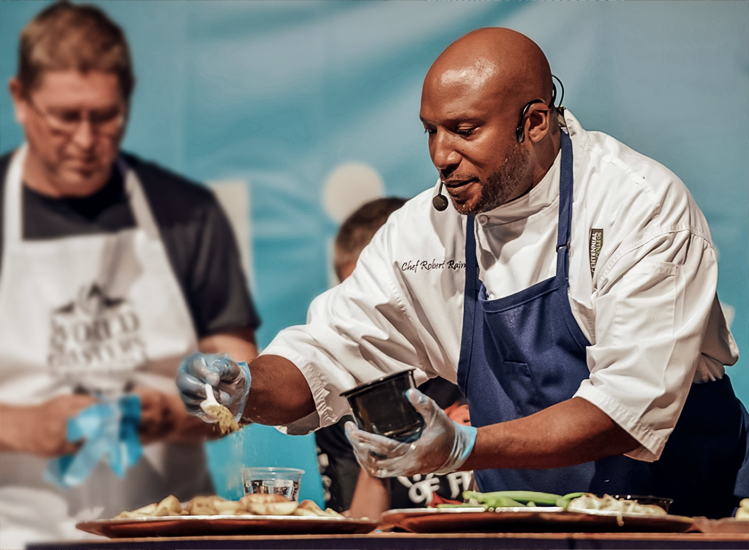 Although Robert is a classically trained chef, he is best known as a connoisseur of the grill and for the unveiling of his signature “Rainford Method” unveiled in his new book “Rob Rainford’s Born to Grill” which takes grilling to a whole new level with over 100 recipes and 20 complete menus, all designed for your backyard barbeque.

For Rob, grilling is about entertaining. It’s about spending time with friends and family and sharing precious moments together. This sentiment is captured in the “Rainford Method” and is evident whether he’s cooking on television, on stage in front of hundreds of people, or at home on the backyard patio. 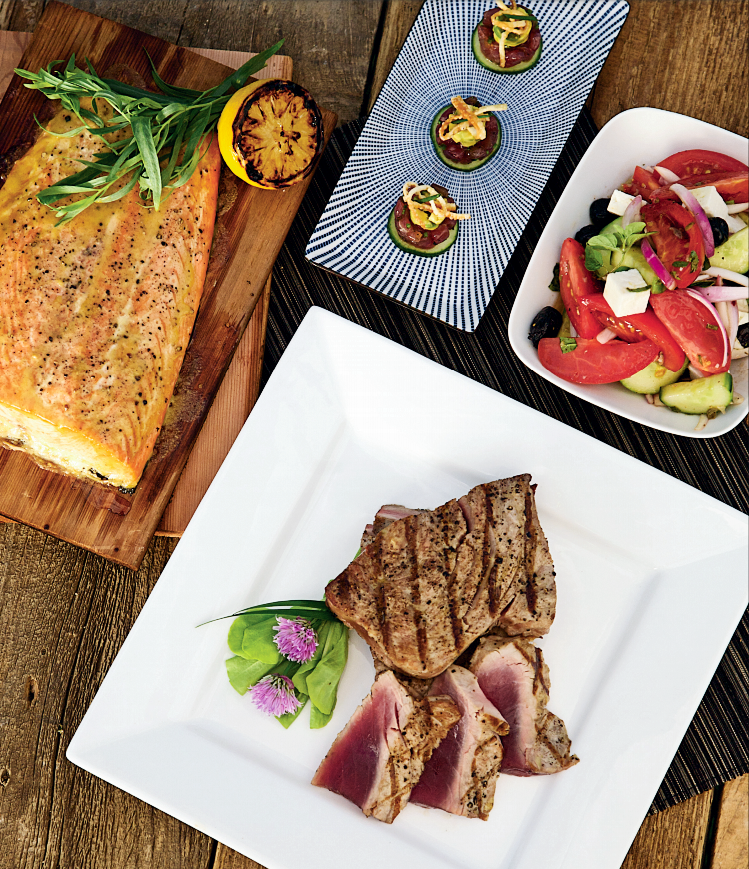